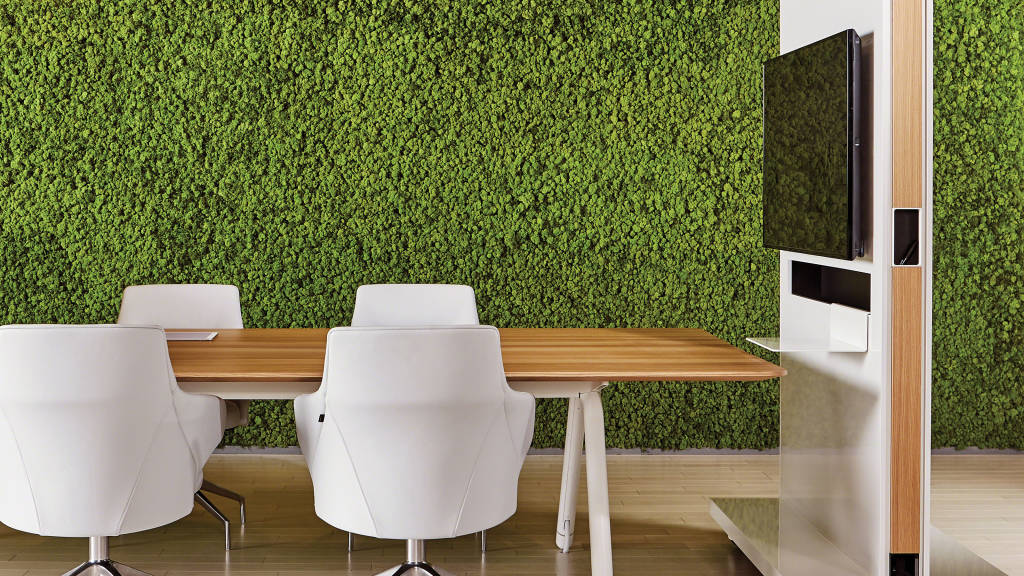 In the 1980s, NASA began studying the effects of houseplants on indoor air quality. Researchers were looking for ways to improve the air inside the closed environment of a space station. Results, published in 1989, said that “plants can play a major role in the removal of organic chemicals,” including benzene, trichloroethylene and formaldehyde, from indoor air.

This means that in addition to extracting carbon dioxide from the air and releasing oxygen—as all plants do—some plants can pull more fumes and pollutants from the air. It’s an exciting promise that few companies are taking full advantage of.

Around the same time as the NASA study, a French botanist named Patrick Blanc began developing the concept of the “vertical garden”—a collection of green plants, artistically arranged on the face of a wall or other vertical structure. The vertical garden is also known as a green wall, ecowall, green façade or living wall.

A great example is the moss wall, pictured above, which is a primary feature of the Coalesse showroom in Chicago. 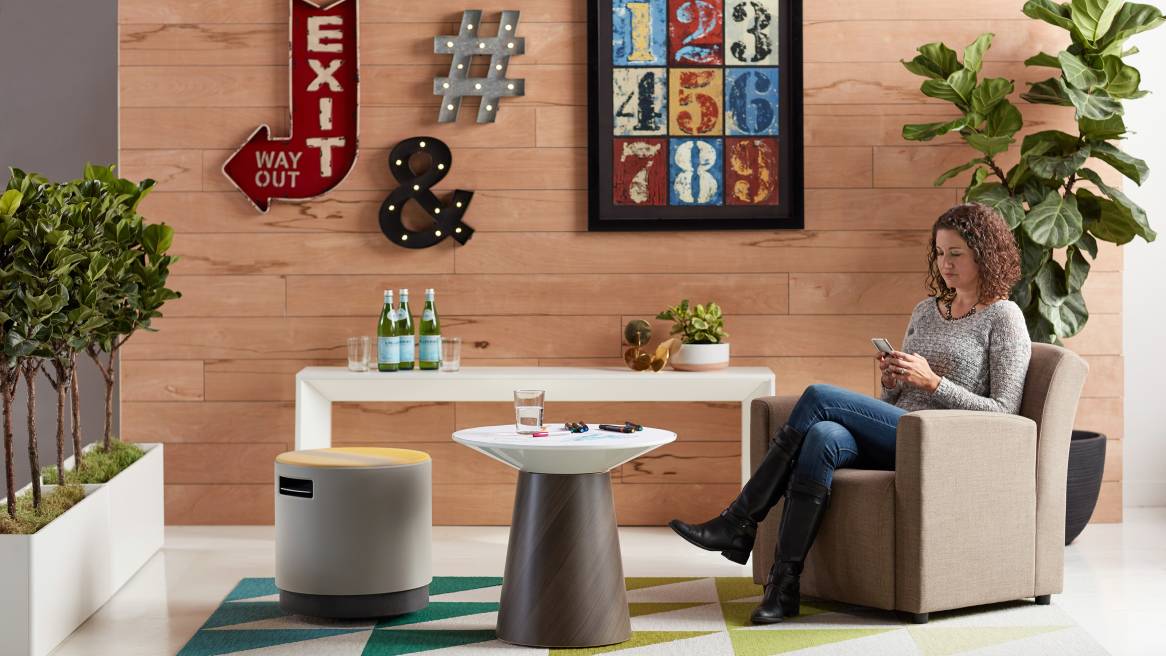 Benefits of Biophilia for Individuals

The recognition of our intrinsic human attraction to the natural world has spawned a field of study called biophilia or biophilic design—design inspired by nature. The principle of biophilia states that human beings are innately drawn to nature for their wellbeing, and researchers are discovering that myriad benefits follow when companies integrate natural elements in the workplace.

Beyond plant life, many biophilic elements bring physical and psychological benefits, including natural lighting, natural materials such as wood and stone, natural patterns and colors, and views of water and wildlife. 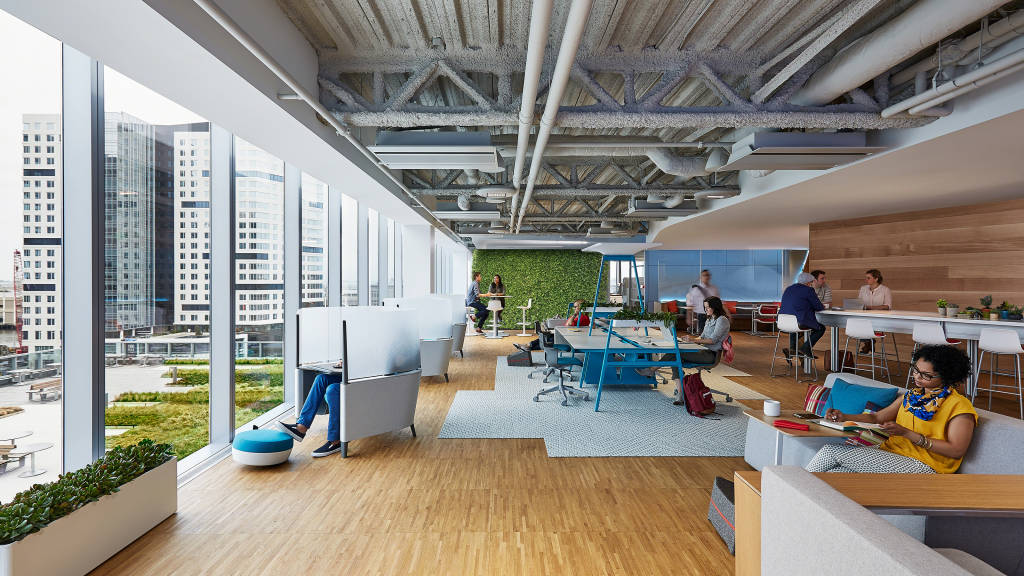 Benefits of Biophilia for Organizations

In addition to nature’s benefits for individual wellbeing, research shows that bringing natural elements into the office can have organizational benefits too. Steelcase researchers have found that the presence of nature was a predominant advantage that could be used for healthier outcomes in the workplace. According to environmental psychologist Stephen Kaplan, nature engages the mind and helps to restore directed attention and focus. He even goes as far to say that people can concentrate better after spending time outdoors.

In the 2015 Human Spaces report The Global Impact of Biophilic Design in the Workplace, a growing body of research “has identified the positive benefits of biophilic design in supporting multiple organizational outcomes.”